The Health Effects of Formaldehyde in Indoor Spaces

Formaldehyde has been used as a very effective antiseptic and disinfectant for a long time. Until 2003, the World Health Organization declared formaldehyde as a class I carcinogen, leading the public to regard formaldehyde pollution as a problem and strict precautions have been implemented.

The health hazards of formaldehyde mainly include the following aspects:

a. Irritant effect: It has an irritating effect on the skin and mucous membranes. Formaldehyde is a toxic substance in the plasma, which can be combined with proteins. When inhaled at high concentrations, severe respiratory tract irritation, edema, eye irritation, and headache will occur.

c. Mutagenic effect: High concentration formaldehyde is a genotoxic substance. Experimental animals can cause nasopharyngeal tumors when inhaled at high concentrations in the laboratory.

In 2004, formaldehyde was identified as a class I carcinogen by the International Agency for Research on Cancer (IARC) of the World Health Organization. In its publication No. 153 in June 2004, IARC raised formaldehyde to Class 1 carcinogen. This conclusion was reached after evaluating the existing carcinogenic evidence of formaldehyde by 26 scientists from 10 countries. They believe that there is enough evidence to prove that formaldehyde can cause nasopharyngeal cancer in humans, which is relatively rare in developed countries, causing leukemia.

On December 15, 2010, the World Health Organization issued the “Indoor Air Quality Guidelines” at its headquarters in Geneva, Switzerland. This is the first time that the WHO has announced the quantitative standards for indoor air toxic substances that have an impact on human health, providing a basis for countries around the world to formulate relevant regulations. The release of the “Guidelines for Indoor Air Quality” has attracted public attention, and more than 60 scientists around the world have participated in the research of this project. The more than 400-page report limits nine indoor pollutants. Formaldehyde pollution is included in the main pollutants.
Formaldehyde is ubiquitous in the environment as it is primarily formed from many natural sources and anthropogenic activities. It is released through biomass burning (forest and bush fires) or decomposition, and volcanoes. Anthropogenic sources include direct sources such as on-site industrial emissions and transportation fuel combustion. Other combustion processes (power plants, incineration, etc.) are also sources of formaldehyde emissions to the atmosphere. However, formaldehyde is also produced extensively industrially around the world and is used to make resins, as a disinfectant and fixative, or as a preservative in consumer products.

All these man-made products and uses are major indirect sources of formaldehyde, especially indoors. Finally, it should be noted that the secondary formation of formaldehyde, which occurs through the oxidation of volatile organic compounds (VOCs) and the reaction between ozone (mainly from outdoor sources) and olefins (especially terpenes), has been extensively described. The contribution of these secondary chemical processes to ambient and indoor concentrations is still not fully quantified.

Common techniques for measuring formaldehyde concentrations include integrated active and passive methods. Formaldehyde is usually captured on a sorbent impregnated with 2,4-dinitrophenylhydrazine ( 2,4-DNPH). It is then analyzed in the laboratory by HPLC at 350 nm with UV detection. Detection and quantitation limits of approximately 1 μg /m3 can be achieved. It is recommended to remove the latter from the sample stream using an ozone scrubber to prevent interference during analysis. A recent comparison of formaldehyde measurement techniques showed that 2,4-DNPH-based methods may underestimate concentrations at low relative humidity .

Sources of formaldehyde in indoor environments include: furniture and wood products containing formaldehyde-based resins, such as particleboard, plywood, and MDF; insulation materials (urea-formaldehyde foam insulation was a major source of indoor pollution in the early 1980s); textiles; Hands-on products such as paints, wallpaper, glues, adhesives, varnishes, and varnishes; household cleaning products such as detergents, disinfectants, softeners, carpet cleaners, and footwear products; cosmetics such as liquid soaps, shampoos, Nail polish and nail hardeners; electronic equipment, including computers and copiers; and other consumer products, such as insecticides and paper products.

The content of formaldehyde and other substances in the air is usually expressed in micrograms per cubic meter, written as µg/m3. Even in rural areas, background levels of formaldehyde are at least 1 µg/m3 almost everywhere, while EU residents often have levels as high as 20 µg/m3 in outdoor air. Formaldehyde begins to irritate the nose and airways at concentrations around 1000µg/m3, but some people are irritated by concentrations as low as 100µg/m3. The World Health Organization has set a safe level of 100µg/m3, at which “the risk of developing respiratory tract cancers in humans is negligible”. This level has been endorsed by the UK Committee on the Medical Effects of Air Pollution (COMEAP), which also recommends this as a general limit to prevent any serious irritation to the nose or airways . The indoor air quality standard of WELL in the United States also stipulates that the limit concentration of formaldehyde is 0.03mg/m 3 .

According to its unit risk value, the U.S. Environmental Protection Agency (EPA) released the carcinogenic incidence rate of 0.08 mg/m3 formaldehyde in 2010:

We earnestly appeal to all parties concerned to pay attention to the status of gaseous pollutants in indoor air, starting from the protection of health, effectively control the concentration of indoor formaldehyde, TVOC, benzene series and other gaseous pollutants to meet health and hygiene standards. 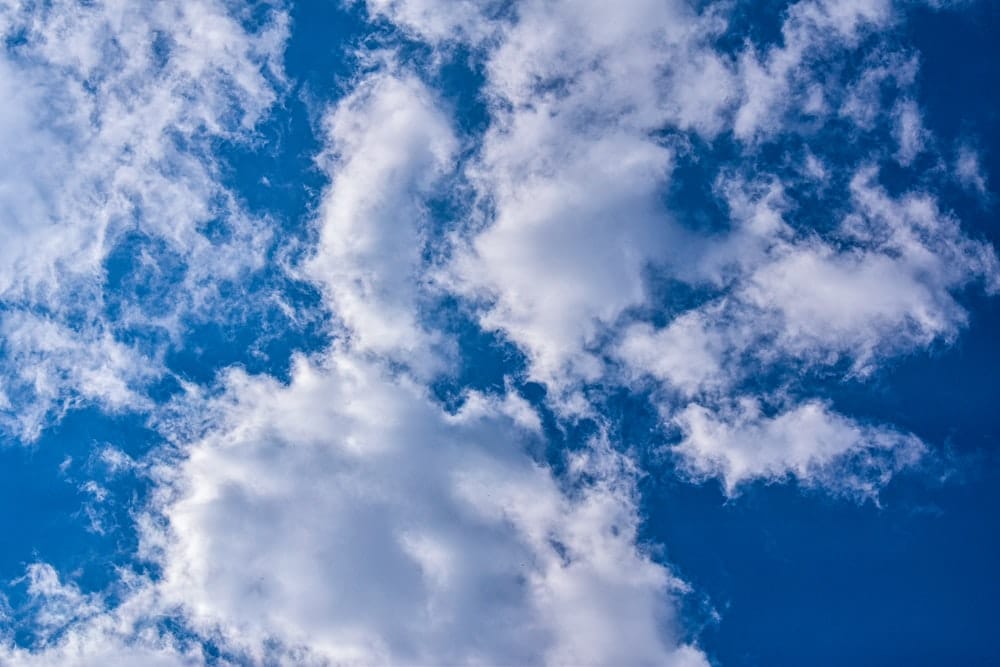 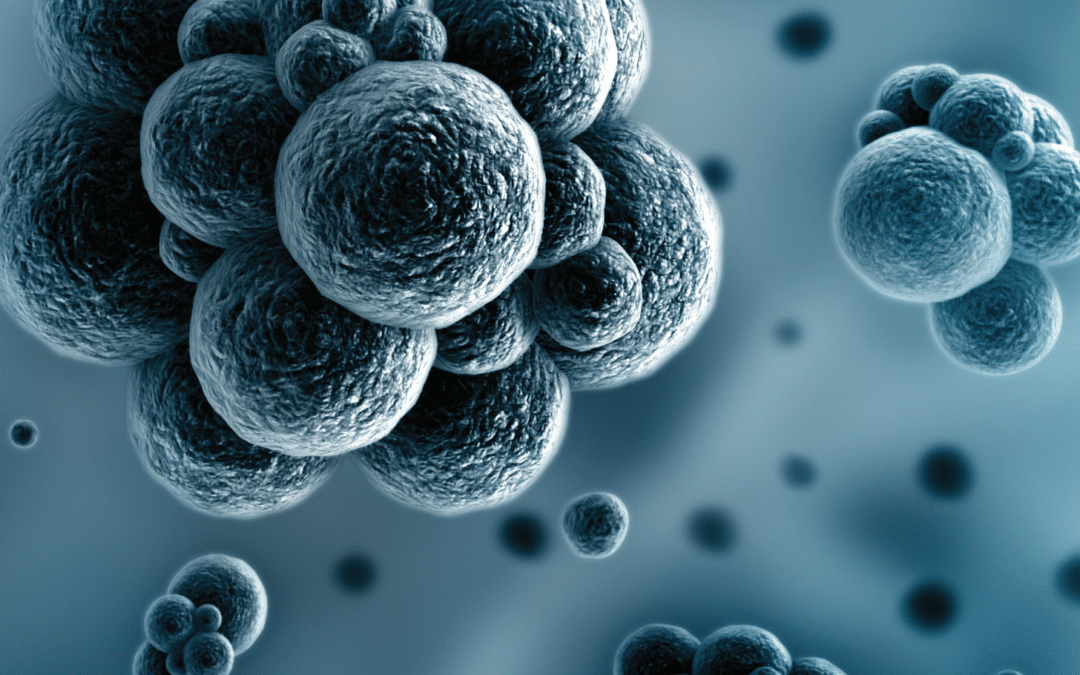 1. Generation of air ions When gas molecules in the atmosphere are subjected to external forces, they will… 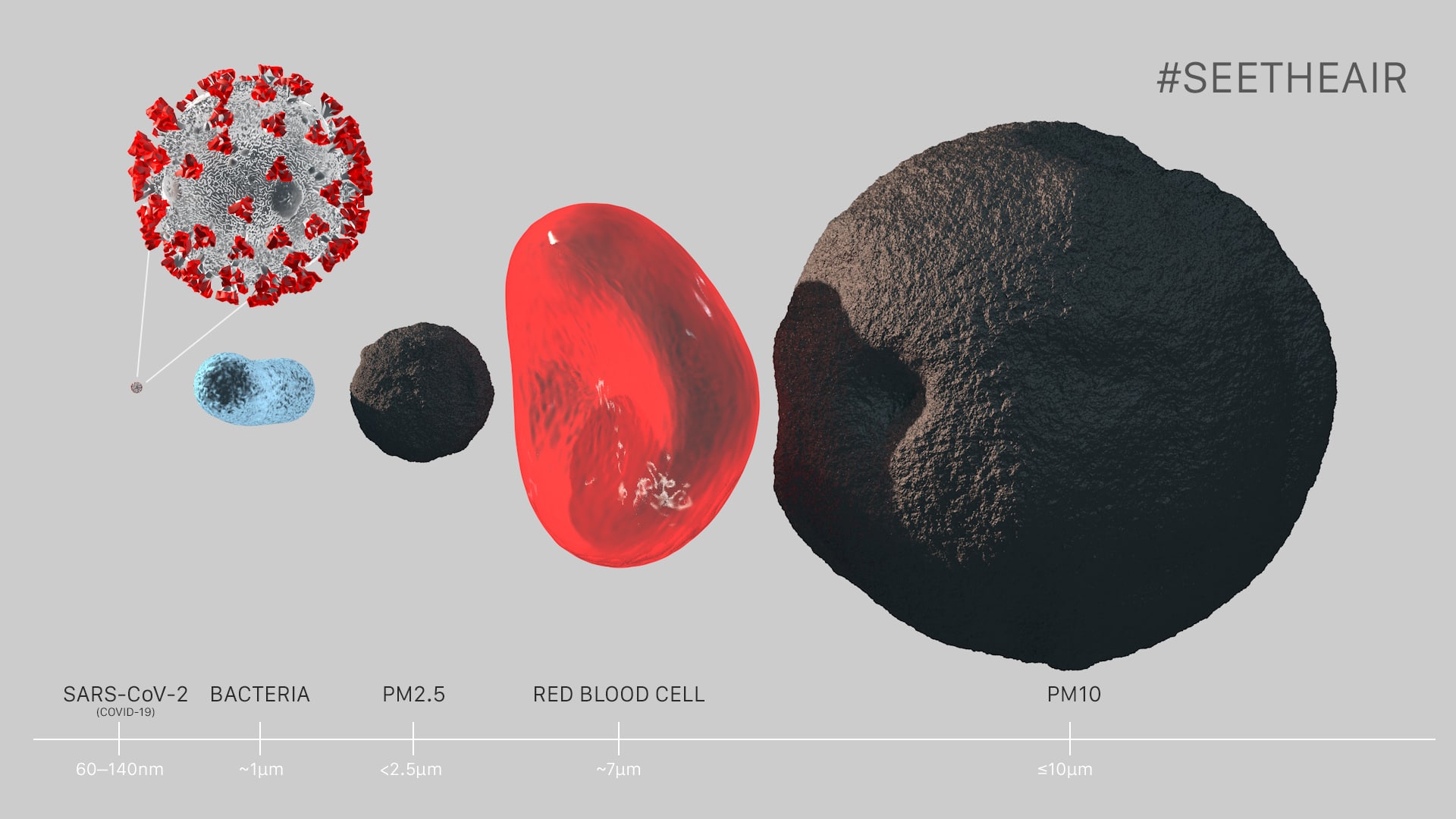 WHO statement: “WHO Air Quality Guidelines for Particulate Matter, Ozone, Nitrogen Dioxide and Sulfur Dioxide” The latest WHO…